Opinion: Do We Want to Solve Violence, or Crime? 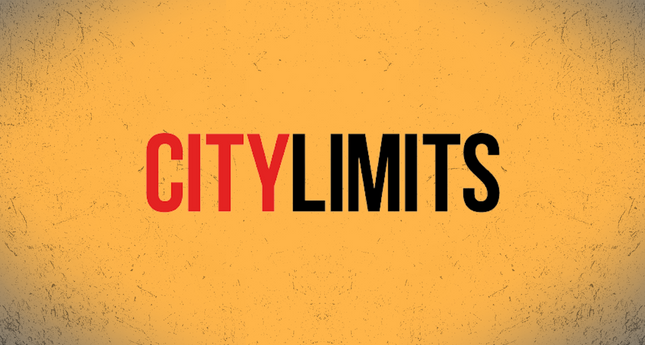 New Yorkers are worried about violence again, and elected officials are tripping over each other, lest they risk being called ‘soft on crime,’ as they race to call in more police. Two years have passed since George Floyd’s murder, when thousands of New Yorkers marched in a united cry of outrage and vision that wracked the city.

Our elected officials are still worried about racial equity, of course, but now they are more worried about ‘crime.’ Here’s the thing: crime and violence aren’t the same thing. Crime is about people breaking the law; it focuses on what rules were broken and how to double down on those rules, often with force and without regard for the impact of that enforcement on outcomes. Violence is about people hurting other people; solving violence examines who was harmed by whom, and what can be done to repair it and prevent it from happening again.

For decades politicians have focused on reducing crime while communities end up with nothing that actually solves violence—and often with strategies that make it worse.

We at Common Justice are pragmatists, and we’re interested in ending violence. Many of us have both survived serious violence and have had loved ones experience assault and violence at the hands of others. We work to end mass incarceration through an alternative to incarceration and victim services program focusing on violent felonies. Our work advances policy and organizing initiatives that center the needs of those harmed by violence, including survivors.

We are acutely aware of the vast harms police and prisons have caused Black and Brown people for generations. Our argument against police and prison is related yet different: neither can solve violence. A recent study found that an average of 4 percent of police time was spent addressing violent crime.  Many cities spent four or five times that amount on traffic violations and nine times that amount on responding to noncriminal calls.

Less than half of violence survivors call the police. More often than not, they fear that at best police and incarceration will be ineffective, and at worst may cause further harm to themselves or others. It comes down to a lack of trust in the criminal legal system’s ability to keep them safe or make things right, often because of past experience. We have long relied on police and imprisonment for safety. If incarceration worked, we would have been safe a long time ago. The truth is, especially in the Black and Brown neighborhoods where violence in New York is most concentrated, people have never experienced the level of safety they deserve.

The violence we are seeing in New York is happening in the presence of an enormous and undiminished enforcement apparatus: The New York City Police Department. The NYPD is the largest police force in the nation, and its annual budget of $10 billion—among the largest in the city—has gone unreduced in the past year. Schools, hospitals, community centers, and houses of faith all took huge hits during the peak of the COVID pandemic. Policing may, in fact, be the least changed piece of the puzzle in these years.

What if instead of working to increase safety by reducing crime, politicians looked for ways to reduce violence? What if they focused on how we keep people from hurting other people, interrupt violence when and where it happens, and help people cope after trauma? How do we hold people accountable in ways that ensure they don’t hurt anyone ever again? The shift is long overdue, and the answers can’t be found in our current criminal legal system.

Practices like restorative justice, violence interruption, and other alternative-to-incarceration practices are being overlooked by politicians who can’t seem to find a way out of the mess our criminal legal system has created. We know there is a better way. We know that the people who cause harm might not have caused that harm if the right resources were available to them and their communities.

Safety is produced through creating a community of care and ensuring that community members have their needs addressed. Safety relies on conflict resolution and restorative and transformative justice, and on a social service infrastructure and safety net. It is produced by solutions we turn to if we ask how to end violence.

Trauma runs deep and it is far-reaching. As survivors, we have wanted force. At various stages, we have wanted the people who harmed us to suffer for what they did. But more than any of that, we have always wanted safety. Simply put, we don’t care about ‘crime.’  We care about violence, and we want our city to be safe.

Danielle Sered, executive director of Common Justice, is author of “Until We Reckon: Violence, Mass Incarceration and the Road to Repair.” Kira Shepherd is the vice president of organizing and policy at Common Justice. 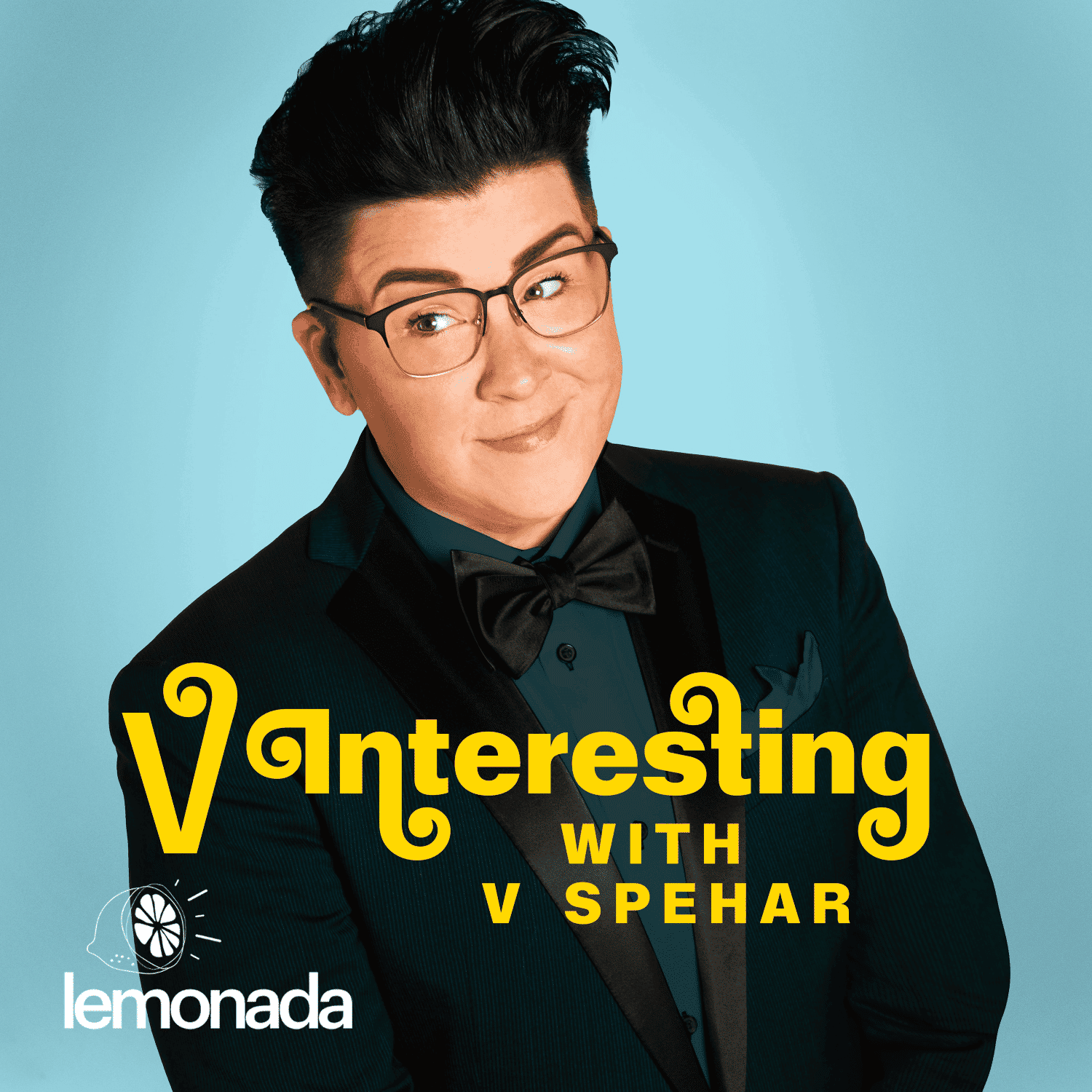 Creating Safety and Healing Without Prisons