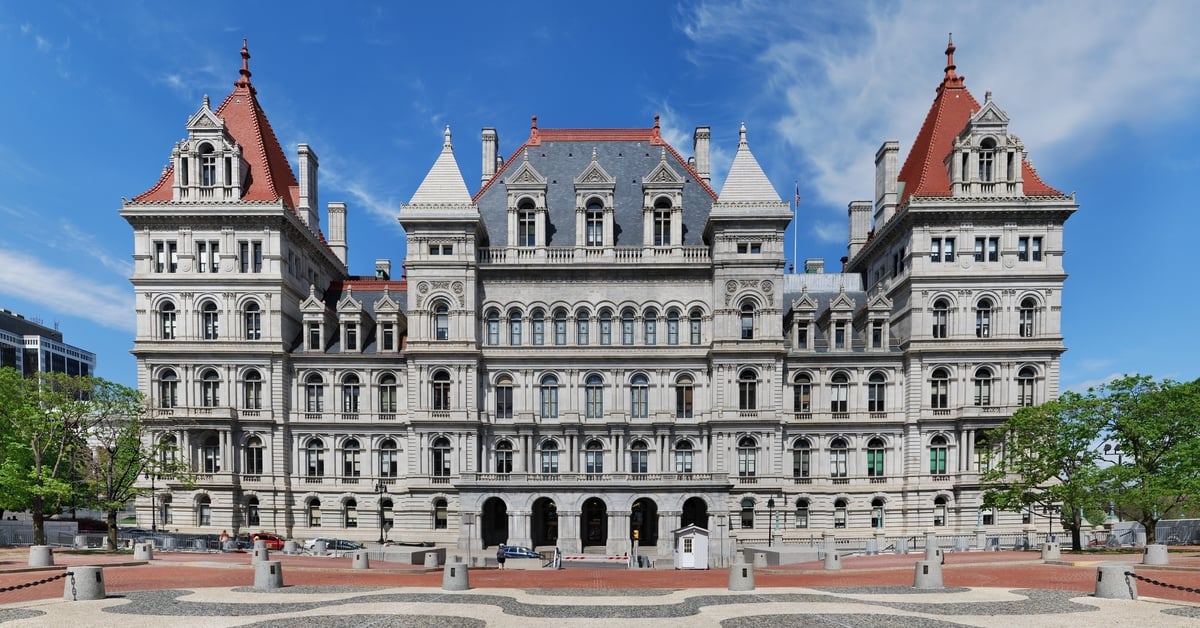 “We began this calendar year and legislative session with a new administration and a budget surplus that signaled new hope for thoughtful investment in resources that would strengthen New York’s communities. Governor Hochul’s commitment to defend historic and necessary criminal justice reforms and her promises to usher in a new and more transparent budget process was a relief for many advocates, as well as an opportunity for the Governor to distinguish herself from the previous administration.

On the two-year anniversary of the COVID-19 pandemic, what New Yorkers needed the most was stable housing, health care, employment--the resources necessary to reduce violence and create healthy and sustainable communities. Instead, the final weeks of the budget process lacked transparency and integrity, and only perpetuated the oversized role the Executive has played in the budget and other governmental processes for years. Over the weekend, New York State passed a $220 billion dollar budget that abandoned the needs of New York’s most vulnerable citizens, while criminalizing poverty and mental illness. It was a defeated response to fear mongering and political pressures.

While we celebrate the passage of restoring TAP to incarcerated individuals and the long overdue increase to the Essential Personal Property (EPP) amount for victim compensation, it is hard not to feel disheartened and robbed amidst the exclusion of undocumented children from various services, the failure to pass the common sense and overdue Clean Slate Act, and the forced attack on bail reform. The consequences of these failures are grave. Not only have we set criminal justice reforms back, but we have yet to address the problem of violence that plagues New York.

As we approach the end of session, we implore the legislature to commit to true violence prevention and a sustainable framework for healing and safety by passing the Clean Slate Act (A.6399B(Cruz)/S.1553C (Myrie)) and Fair Access to Victim Compensation (A.8619A (Meeks)/S.7573 (Myrie)). Until we commit to community investment and equitable distribution of resources, we will never achieve true public safety and violence prevention.” 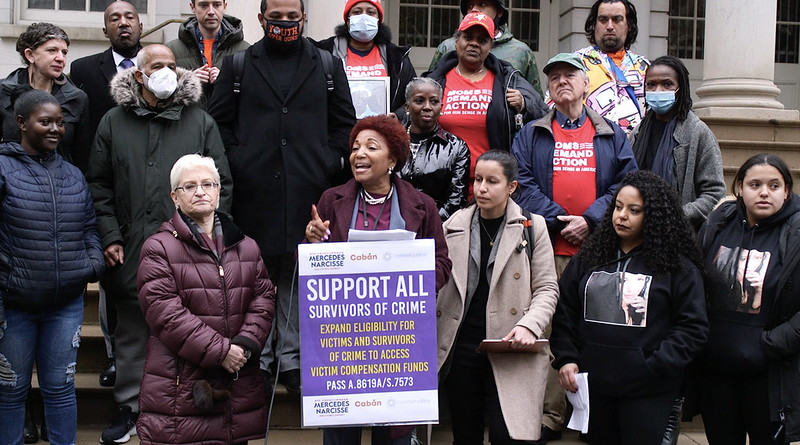 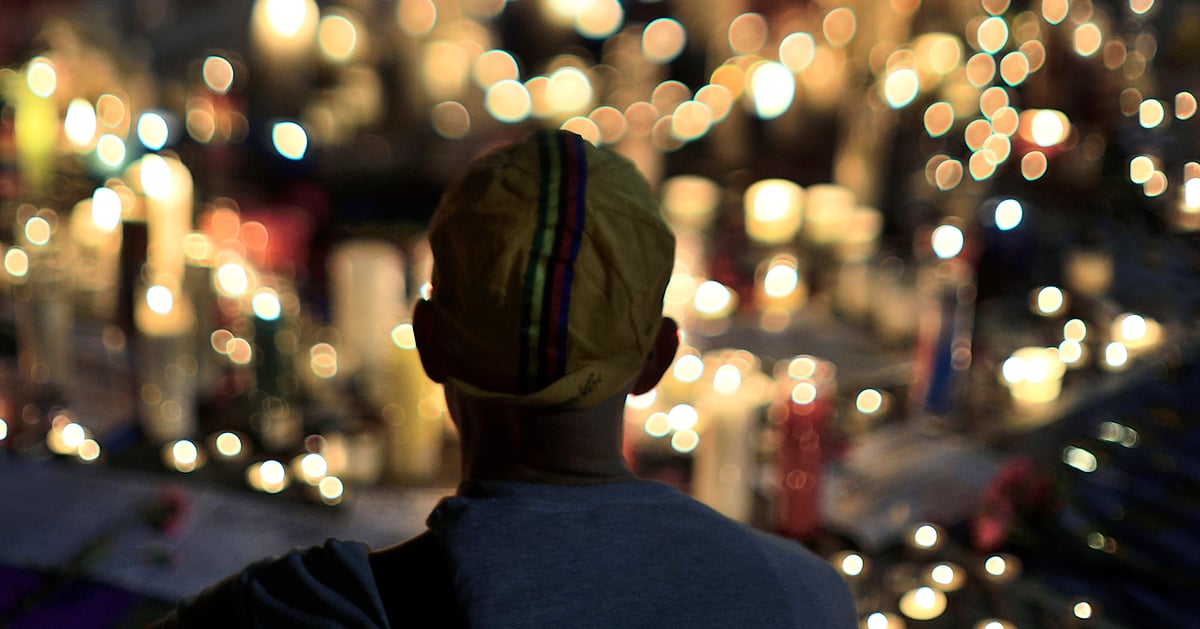 Don’t speak for crime victims — just listen to us